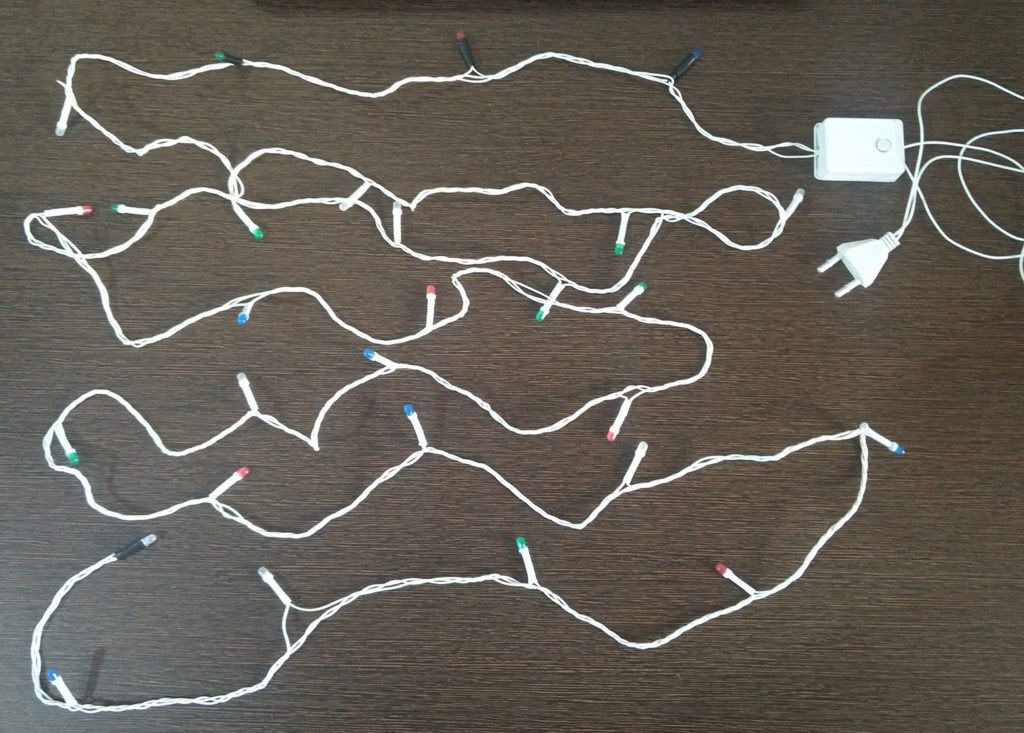 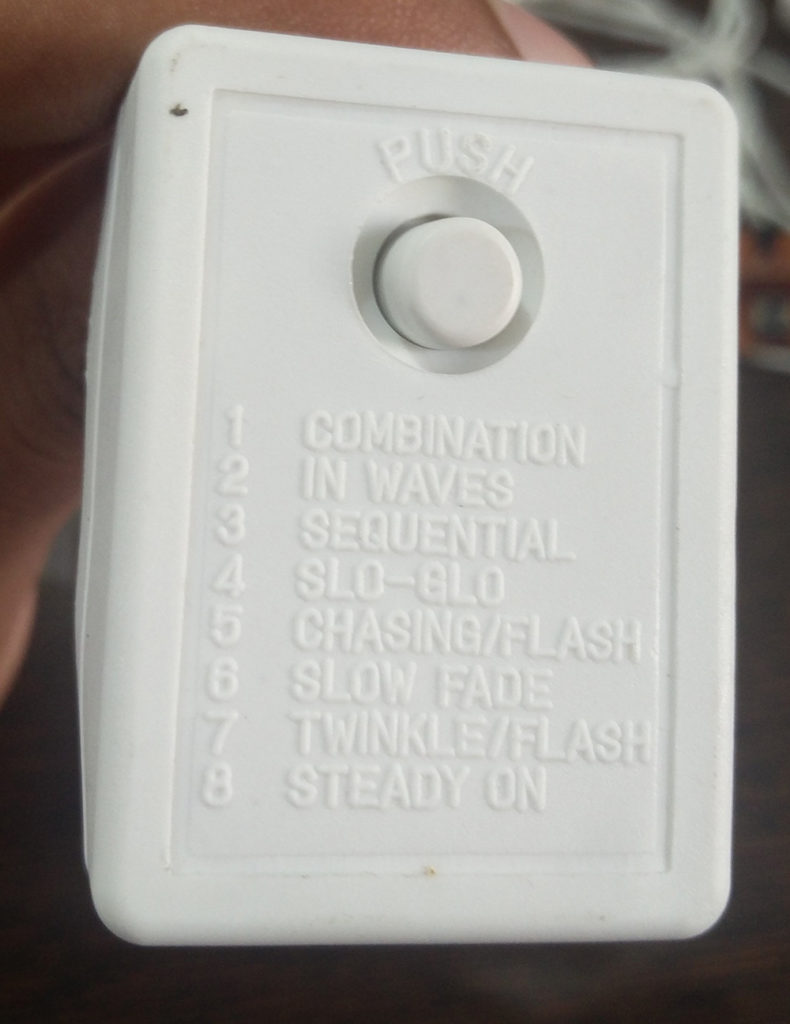 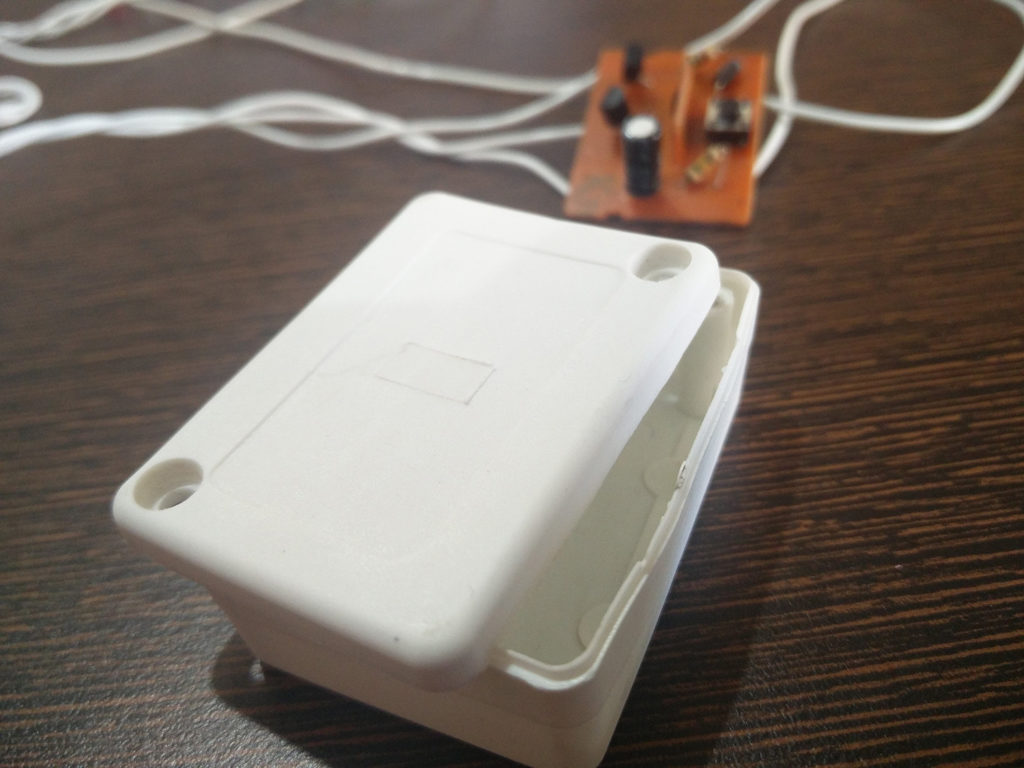 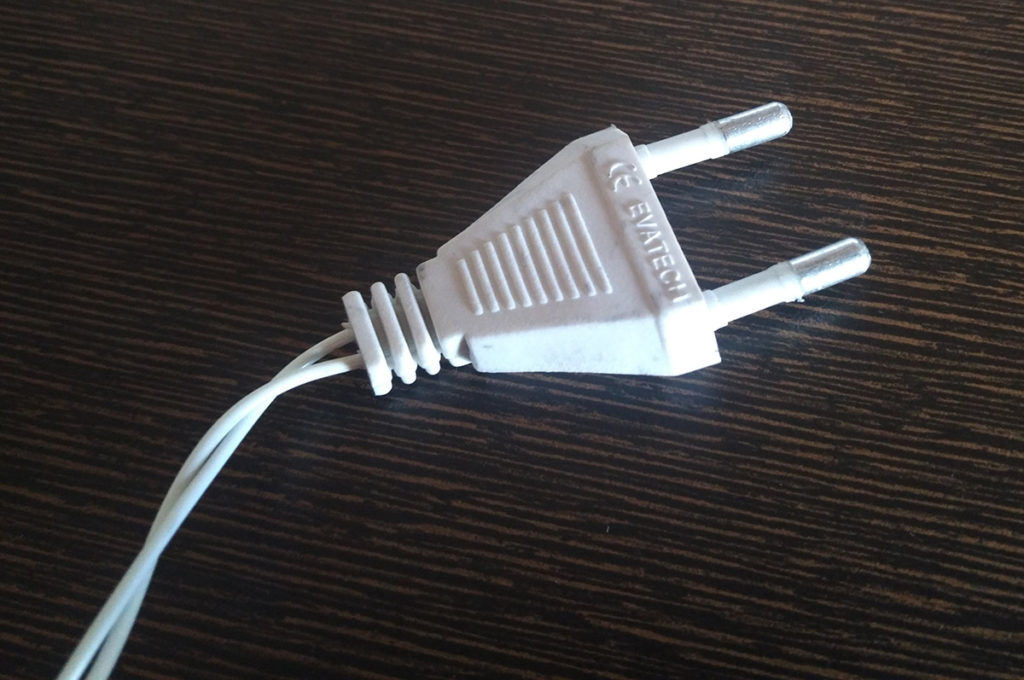 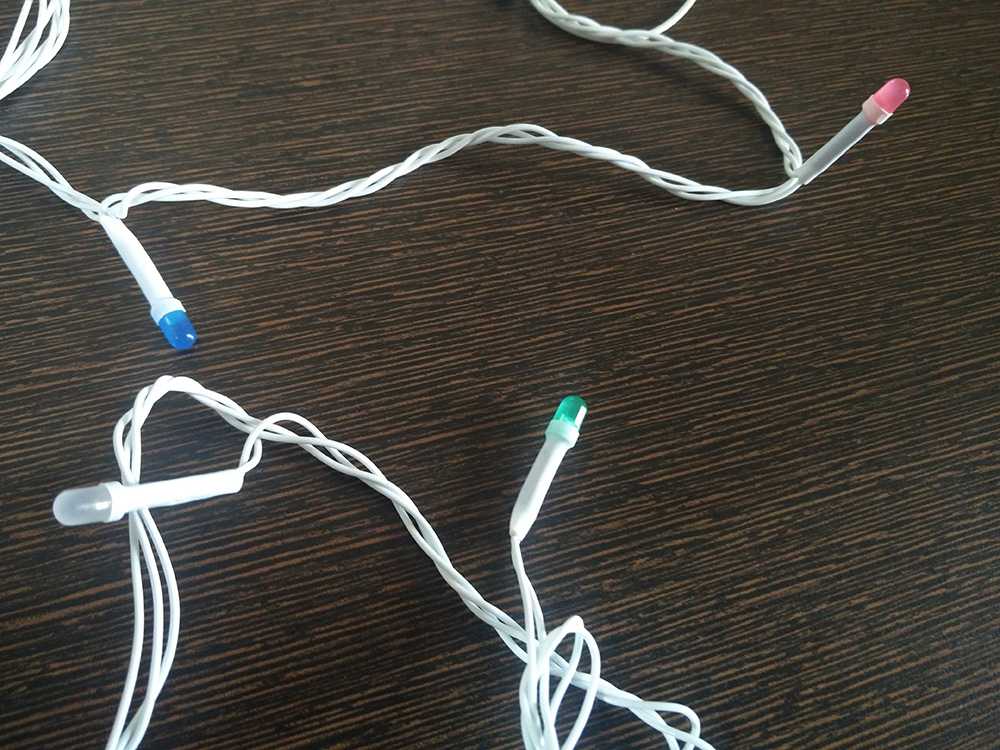 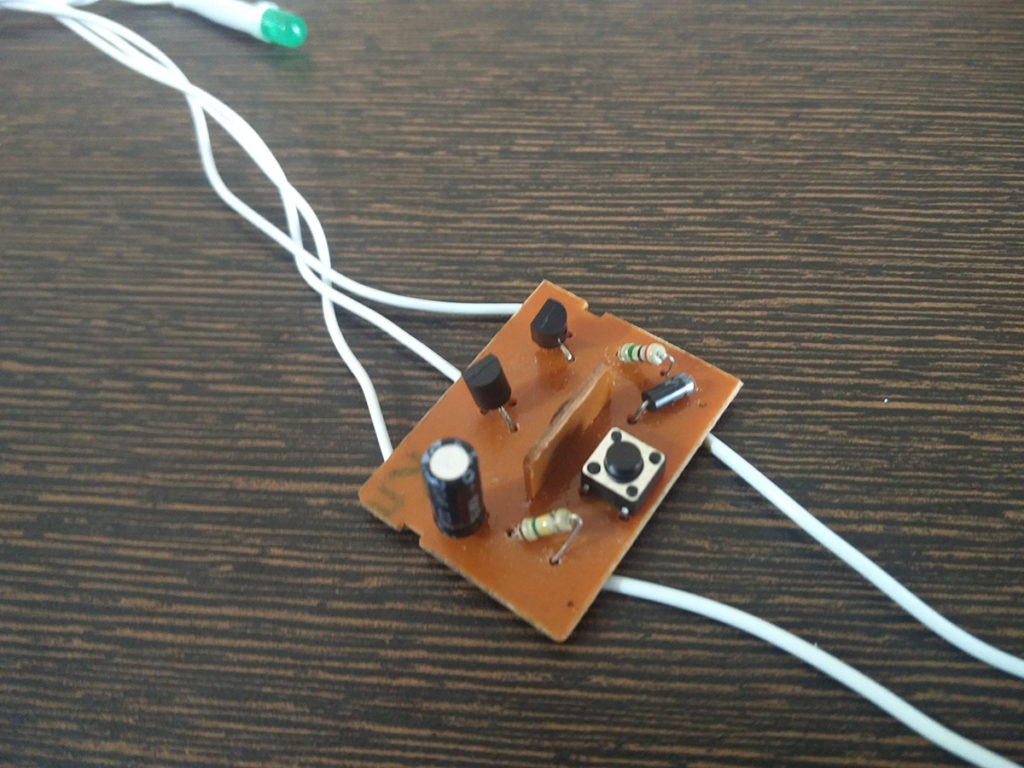 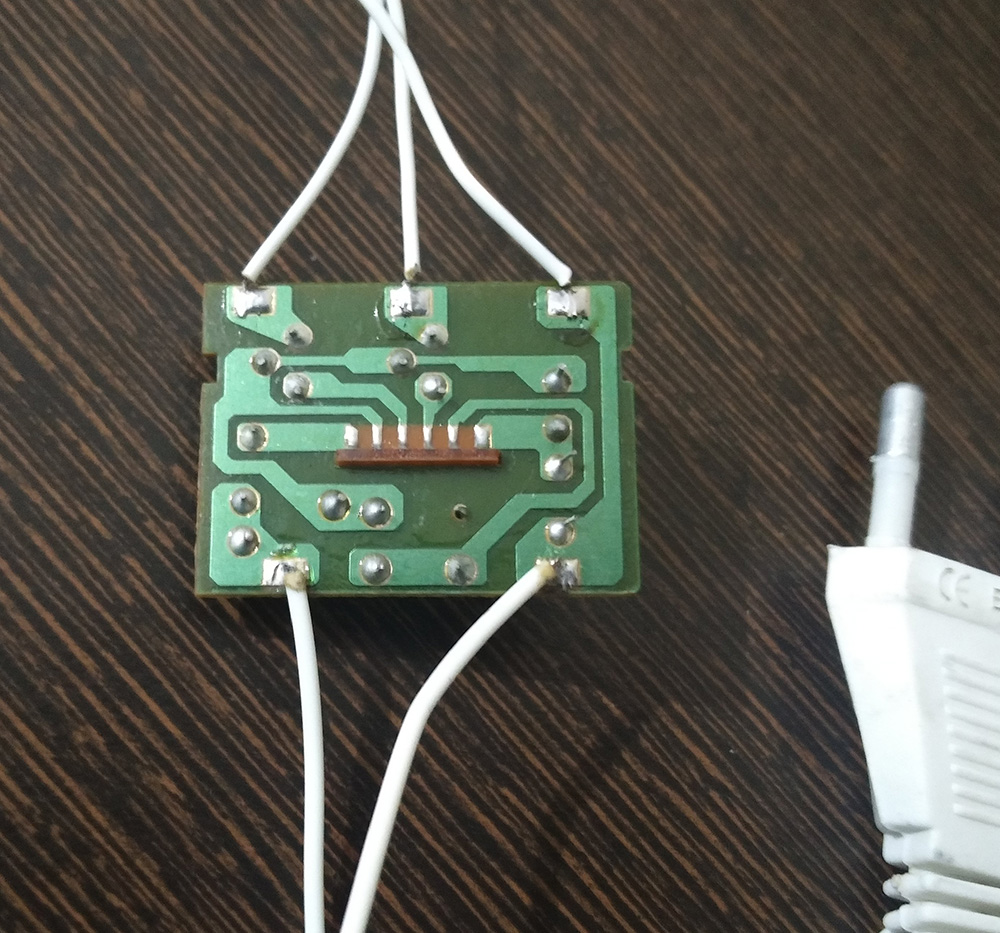 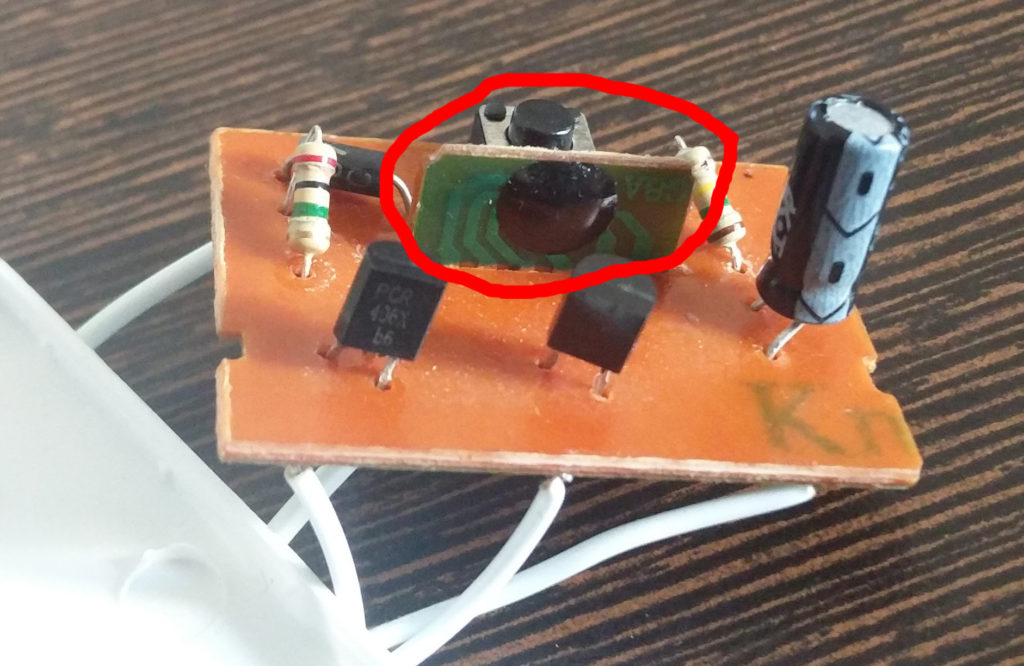 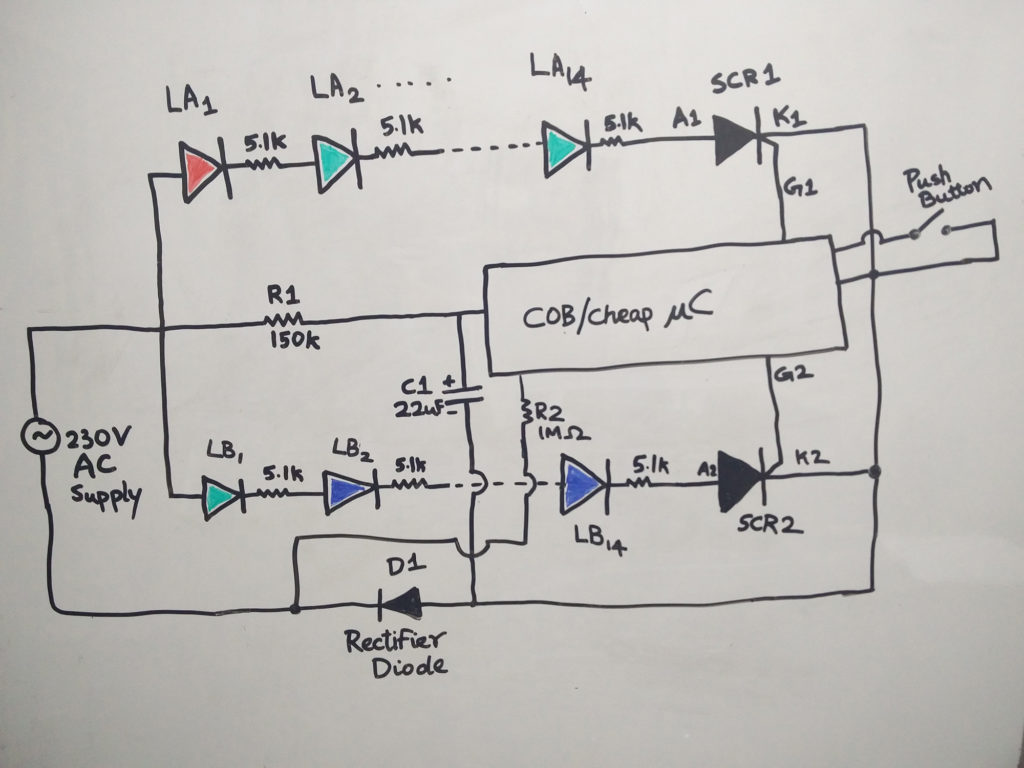 Please configure this section through Widgets